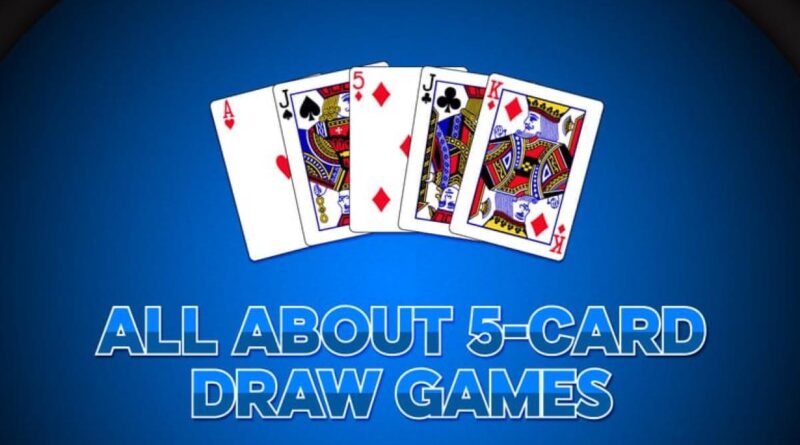 It is well known that there are many forms of poker , even more so if we take into account that it is a very popular game. Not only has it been so historically, but it has been so in recent years thanks mainly to its expansion in the online segment.

In fact, practically all casino games usually offer at least a couple of variants in which some rules or structures are modified with respect to the main version. This is a benefit for users, because it offers more variety . Poker is no exception.

In this sense, we can name several types of poker , the most popular being Texas Holdem . Although we can also find other variants such as Omaha, 7 Card Stud or HORSE. On this occasion, however, we are not going to focus on any of the previously mentioned types of poker, but rather we will deal with one of the most classic types of poker: 5 Card Draw .

What is 5 Card Draw poker

The Five Card Draw format is one of the most popular variants on the planet, both among users of physical casinos and poker pages . This game of poker is characterized by the fact that each player is dealt five cards and, unlike Hold’Em, there are no community cards . Therefore, each participant only has his five cards covered to make up the best play. After betting, the user with the best hand wins the pot.

It should be noted that, in terms of bets, there is no maximum limit and the main factor that differentiates this format is that the hands of each player do not have as much projection to improve or to complete better games. At the same time, there is no shared information and each player must take advantage of the data that he obtains only from the cards that pass through his hand.

The game of Five-Card Draw can be played in two ways: with the ante or with the blinds . If it is with ante, each hand begins with a bet from all players, while if it is with blinds, only the two players located to the left of the button (small blind and big blind respectively) will be obliged to pay.

Once the first round of betting is over, those who have decided to pay will have the opportunity to change some or all of their cards before a second round of betting. Related to the discarding of cards in 5 Card Draw, later we will address some strategies to face each stage of the game.

After the discards, a second round of betting proceeds in the same order as the first, and at the end of that round, it is time for the players to show their hands.

The showdown in 5 Card Draw

As it happens in most of the modalities, the showdown occurs only if there is equality between two or more players in the last round. Otherwise, the player who made the maximum bet will win the pot.

If after finishing the last betting round a tie is maintained or achieved, the last player to bet or raise the bet must show his cards. In the event that there were no bets in the last round, the player who occupies the first seat will be the first to reveal his cards. Then, the other hands that participate in the showdown will be revealed in a clockwise direction.

There are not too many variants here: the player who has achieved the best poker hand by combining his five cards will win the pot. As in any other form of poker, in the event of equality, the pot will be shared equally among the players involved.

As mentioned above, the main difference between 5 Card Draw poker and Texas Hold’Em is that much more information is unknown due to the absence of community cards. In this case, it is practically impossible to build a player profile to assign to rivals, since we will only see his showdown from time to time, we will never know the cards he has discarded or what was his reasoning for discarding.

For this reason, it is perhaps one of the poker modalities in which we should focus the most both on our game and on our possibilities , since we have no way of knowing what we could face. In that sense, there is no “pre-flop” and “post-flop” game like in Texas Hold’Em and our chances cannot increase or decrease according to the next community card that is shown on the poker table. .

On the other hand, we can analyze that mathematically the possibility of getting a good hand in 5 Card Draw is lower than that of Texas Holdem. Keep in mind that in this modality you must try to form the best possible hand while the different betting rounds take place using seven cards, and in the case of 5 Card Draw you will only have five.

It is true that you have the possibility to change your cards, but at the end of the day, our final game will be the five cards that we have in hand after the second round. This therefore greatly reduces the chance of forming games like Full Houses, Flushes or Straights , which require exactly five meld cards. In Holdem we need 70% of the cards to be associated to form hands of that level, while in Five Card Draw we depend on 100%.

As we said before, the reading of the opponent is also much more difficult , which happens for two reasons. First of all, because having five cards instead of two, there is room for a lot more variety in the hand. Secondly, because although we see his showdown, we cannot assimilate the process or the thought that our rival developed step by step.

For example, in Texas Hold’Em we can reconstruct the pre-flop situation and relate it to the game mode. Then, pay attention to how you acted according to the possibilities that the flop generated. And lastly, watch how your opponent acted when he completed games on the turn or river (and when he didn’t!).

In this case, the information is much less : we will only see his final five cards, and the only accurate data we will have about him is the number of cards he discarded (but we will not know which cards he kept, or which he discarded).

Finally, we must mention something that has more to do with the preferences of the sites and the players than with the games themselves: there are much fewer poker tables and tournaments to play in Five Card Draw than in Holdem. The latter is also the most widespread variant among fans, so it far exceeds the options available in the online market , whether it is about platforms that have been operating for several years or if we are talking about new poker sites .

Five Card Draw, a type of poker to consider

As we have highlighted before, Five Card Draw is one of the most storied poker alternatives , but it is not as prevalent in online poker rooms or physical casino establishments. Perhaps it does not allow for an analysis capacity as broad as that of other modalities, but that does not stop it from being interesting.

When it comes to strategy, a play you should bet on in the first round is one where you have a fairly made hand and have a good chance of improving it by discarding a card or two. If your plan is to pay to change three, four or all five cards, you will be leaving your future in the hands of chance and, as we have already mentioned in other articles, it is not the idea for our game to be profitable in the long term.

Finally, we can give some general advice that applies to any poker game regardless of its modality: do not play too many hands (try to be the strongest each time you play), pay attention to the position you occupy at the table, avoid the limp (match the bet) and instead raise it, for example.

In conclusion, we believe that the Five Card Draw modality, although it is not as popular as others, is well worth taking into account . In this 5 Card Draw guide we have mentioned some of its features and tips for you to better understand this type of poker. Do you dare to play Five Card Draw? 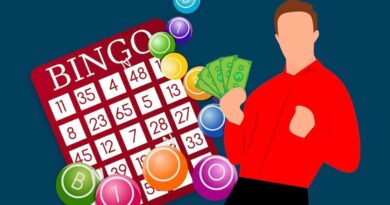 What kind of rewards can you earn while playing Metarun? 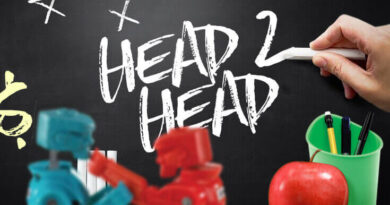 Head to Head Matchups: How to Take Advantage of Weak Players