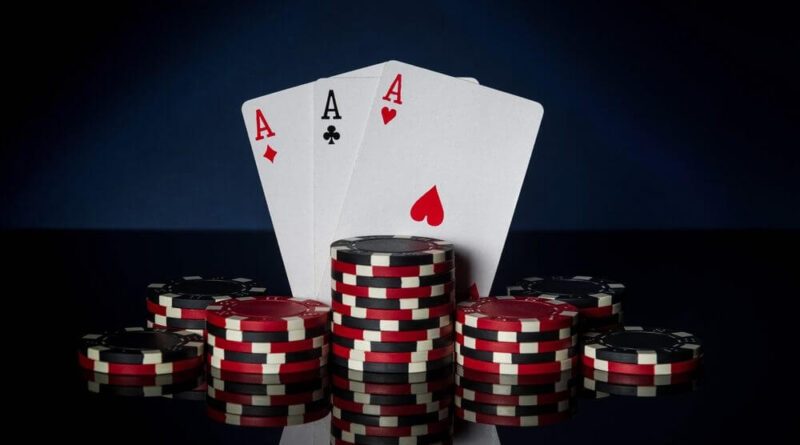 PokerStars, along with most sites, explicitly prohibits the use of poker bots to play for you, but that doesn’t stop people from trying to bend the rules. The world is increasingly automated; jobs, driving and unfortunately even our poker opponents are in the process of being replaced by intelligent online casino gaming robots.

A “poker bot” is software that will play online poker without human supervision or action. A poker bot runs in the background while the poker site is active, tracking all of its opponents’ actions and making decisions based on their rules, instructions, and programming, as well as using additional information it has gathered over time.

Poker bots have come a long way since their inception.

In the beginning, they were just programmed with preflop ranges of each position and some very basic postflop plays (if they make a pair or better they bet, if they don’t they check, that sort of thing). While these poker bots weren’t very sophisticated, neither was the human game, so even simplistic bots like these were capable of making money.

As people got better at poker, more and more people were able to beat these simplistic poker bots, so they were forced to adapt if they wanted to remain viable.

The PokerStars bots started to introduce more complex strategies that people used in their own games (such as 3bet/4bet bluffs, check back from strong hands to slow play monsters, and generally being more balanced).

Even today these advanced bots are probably a sweet spot in low stakes cash games with inexperienced players. Why? Any other sophistication (machine learning, artificial intelligence) would require a lot more computing power and completely new settings to achieve incremental win rate improvements.

Instead, these relatively simple yet powerful bots are more rules-based and remain very lightweight, so they can be started immediately.

The age of solver poker bots

Lastly, as we move into the “solver era” of poker, programmers have found a way to link solver results to poker bots. This can take the form of the bot running pre-solved solutions to find the correct move or running a real-time solver if the computer is powerful enough.

The great advantage of poker bots over humans is that they can “remember” millions of pre-programmed scenarios without making any mistakes, which means that once you have set up a poker bot you can let it run and it will play exactly the same for hours on end. Humans, on the other hand, will start to faint after a few hours and will have to take frequent breaks if they want to play hard.

Pokerstars has a zero tolerance policy towards poker bots, although it does accept some helpful tools such as heads-up poker screens. If a player is found to be using a bot on their account, their account will be closed and their funds will be confiscated. These harsh penalties are there to deter people from trying to use bots and make it more difficult for them to install once they have been discovered.

Pokerstars has a dedicated security team to root out these poker bots and remove them from the player pool. On their website, they say they have a team of 60 specialists, former poker players, and data scientists who use specially designed software to identify and remove players who violate their terms of service.

Another of his tools is an automated system that works 24 hours a day, flagging accounts for his team to investigate. They claim that 95% of terms of service violations were initially flagged by this automated process.

In addition to having their own team investigate, players are encouraged to flag accounts that they think are in violation of the rules. Pokerstars investigates each and every complaint through a peer review system, where various agents individually review the evidence and make a recommendation based on their conclusion.

Are there poker bots at Pokerstars?

Some games are more prone to bots than others. The more complicated a game is to solve, the less likely it is that there will be bots playing it. Games like PLO cash games are very complicated to solve, so there are very few bots in the player pool. However, games like Sit & Go’s are much simpler in terms of strategy, so you are more likely to find a bot in that game.

Although Pokerstars is dedicated to eradicating bots from their site, it is likely that there are still some that have gone undetected. However, due to the strong stance they have taken against bots, I believe they only represent a small fraction of the player pool and should not be a general concern.

Signs of a poker bot

Does not chat with any player

This is going to be player dependent and will depend on the game you are playing. If you are playing on zoom tables then chatting with another player is very difficult as they don’t stay at the table very long.

They may also be playing at a large number of tables, which means they don’t have time to focus or respond to table chat; or they may not understand the language you are using to chat with them. So the fact that a player doesn’t chat when they’re at the table isn’t a definite indicator that someone is a bot, but if they do respond you can almost certainly rule them out as a bot.

One situation where lack of chat is a stronger indicator that an account is a bot is in tournaments. When the last few players in a tournament are reached, a moderator can be asked to come to the table to help facilitate a deal.

In these situations, all parties must declare whether or not they agree to the proposed deal before play can continue. If a player does not respond to any questions from the moderator or other players when the deal is being made, this is cause for suspicion.

Bet a specific amount for each game

This case requires a bit of nuance to spot, as it is common practice for players to have consistent sizes, especially pre-flop and on the flop. Most players agree that raising a certain number of big blinds before the flop and using that size for each raise is necessary to hide the exact strength of your hand.

Similarly, on the flop, most players will use a certain size depending on the board, with many players preferring to use a small c bet size. The big changes in the way humans bet often come on the turn and river. On these streets, people tend to bet based on their hand strength, increasing the size slightly when they have a strong hand and are trying to get value.

Robots don’t have those weaknesses and will bet the exact same size on every turn and river, regardless of what hand they hold. There will also be no change in your game throughout a session. Humans will start to tire and make sub-optimal decisions as time goes on, but poker bots will be able to make decisions with the same quality whether at hour 1 or hour 15.

Have been active for more than one day

Some players like to grind. Some players will spend most of their waking hours playing poker as long as other life events allow. Then there are the players who are always online. No matter what time you log in to start a session, you’ll see them sitting at the table, playing – they never seem to sleep!

This is a good indication that the account is being used for bots. Poker bots don’t need to sleep and can run 24 hours a day without affecting your game. People, on the other hand, need to sleep and physically cannot play all hours of the day. Even if someone forces themselves to play non-stop for a week, you will see a huge difference in the quality of their game as their brain slowly turns to mush.

However, not all of these accounts are bots, as some players do not care at all about the quality of their game and are only interested in the money they can get from rakeback. These players are perfectly happy playing mindlessly for hours on end each day, not winning much money from the games but pocketing hundreds of dollars in rakeback rewards.

When a player is faced with a decision, the complexity of the decision will influence the amount of time it takes to make it. Players are more familiar with some points than others, so when a player comes across one of those unknown points, it will often take them more than 30 seconds to make the decision they think is correct. On the other hand, for simple decisions, humans will act almost instantly since there is nothing to think about.

For poker bots, all situations are the same as they just have to check what their programmed solution is. There is no deviation in the time it takes to make a decision, since the processing power of most computers allows them to make the right decision instantly. 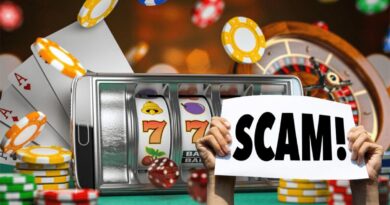 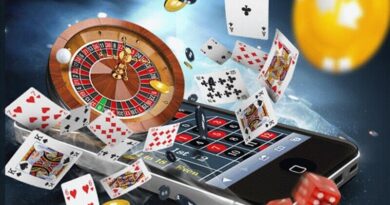