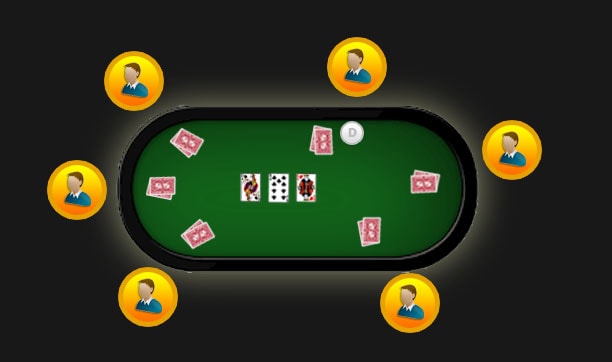 Poker is a game of incomplete information because you can’t see the other players’ cards. If you are the last to act in the hand , you will always be able to see what your opponents are doing first. This allows you to act with the most information about the strength of your opponents’ hands, giving you a huge advantage .

This is why playing in position is so profitable and playing out of position is not. The first thing we need to know is the meaning of position in poker and its definition is very simple: you are in position against opponents who act before you .

You are out of position against opponents who act after you. In this article we will teach you some strategies to implement to take advantage of your playing position in Post-Flop situations when you play on your favorite poker site .

If you’re here, you may not be so clear yet, but the position, and how we perform there, is even more important than our cards. Immersing yourself in these basic concepts are essential aspects in the training of any poker player looking to take advantage of this casino game. Having good position management is what separates good players from great ones at this card game.

Finally, we point out that the Post-Flop teachings that we will provide here will be easier to understand for those who already have a basic knowledge of poker strategies. Furthermore, in all the moves we will describe we are assuming that the opponent is at least capable of thinking on a second level. This means that in addition to his own cards, he is also thinking about what you were dealt and looking to intuit it.

Aspects to consider during your Post-Flop play

Now yes, let’s get into the most appropriate strategies to play the Post-Flop position . Such actions are ideal both when playing poker for real money both in tournaments and in stand-alone games.

When talking about floating or floating in poker, it refers to calling a bet on the flop or turn when you are in position to take the pot on the next card. This is mainly used in three situations: controlling the size of the pot, bluffing, or making a trap hand . We will see below what each of these actions consists of.

Suppose you call a raise in position with a middle pair like 9-9 and the flop comes K-7-5. Your opponent may or may not have an AS, but he would be betting the flop regardless. By calling here you will cause a lot of opponents to close on the turn out of fear that you have an AS.

Another possibility is to re-raise to see what their answer is, but this will depend on the size of your stack. Calling may be better to control the size of the pot.

Floating for a bluff can be effective, even more so when you know you’re up against an aggressive player who almost always cbets.

The ideal strategy is to call the flop with a wide variety of hands to read how your opponent reacts on the turn. Floating becomes even more powerful if there are multiple possible draws on the board, as that will allow you to represent the most powerful hand.

This same tactic can also be used to set a trap . Let’s say you flop a set or some other strong hand, and you’re up against an aggressive player who’s capable of betting big on the turn.

While raising the flop can sometimes be the best play depending on your opponent; Simply calling your opponent’s bet on the flop can make them think you’re weak. If you achieve that you will have laid the perfect trap so that on the turn that rival decides to bet heavily.

That wraps up the first part of the smartest actions to play after the flop. In the next few days we will launch a second article with which we will describe the rest of the strategies that can be used in the Post-Flop .

In the meantime, we recommend that you begin to implement the knowledge acquired by playing on one of the new poker sites available. 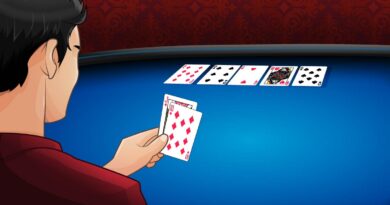 2 alternatives to take advantage of the Post-Flop position

Cycling, one of the categories that gathers the biggest fans