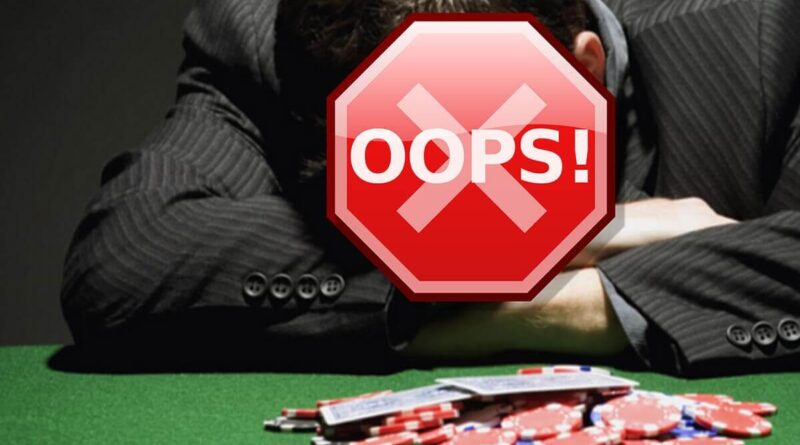 One of the possible disadvantages found in an opponent may be the so-called check-raise used on a bluff, which he never uses. Such a small disadvantage, in fact, can also give you an advantage over your opponent. Knowing that he always has a good hand, you can safely give up, although in another situation it is better to call, but if he made a pass-raise.

With a long game of poker, this strategy makes itself felt in the long run. If opponents are still unable to raise their bet by bluffing, then you can save a lot on such players, because. it is clear that a good alignment is behind their rise.

Always take advantage of those who don’t pass-raise. Use this mistake by betting more often against this type of opponent than another.

Given that those who do not use the pass-raise, in the event of a pass from their side, have no more than an average hand, it means that your situation is not so bad. Since the opponent could fold with a good hand, thereby causing you to apply a bet on a weak hand.

Most people who don’t fold-raise tend to fold if they don’t have much value in their hand to bet on.

The opportunity to make a profit is given to us by those who often use bluffs. Make them bluff more often, then match. Don’t bet against someone who’s bluffing too much, they usually fold right away.

Here it is necessary to fold and he will bet almost immediately. Then, given the strength of the hands, either call or raise. By playing this way, you give your opponent a chance to give a free card, but it will pay off handsomely when he starts bluffing.

If you are the owner of a small playing bank, then bluffing opponents are quite profitable for you in terms of the game, but they are also dangerous to the same extent. So take advantage of their mistakes, constantly provoke a bluff from them, then call bets even if you do not have a strong hand.

It is clear that a lot of bluffing players can also get a certain number of good cards during the game. If they get more, then you will lose more to them than to other opponents, albeit on equal terms. But, having limited funds, all the same, such players become much more attractive to you.

Play poker more often, notice all sorts of mistakes made by opponents at the gaming table. For every mistake, there is always a way to get the best game for you. 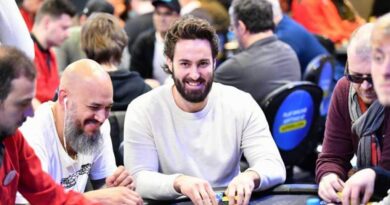 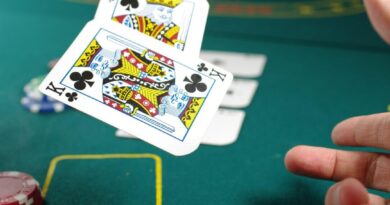 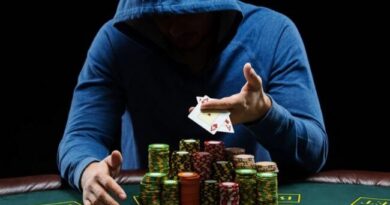 Poker with a small number of opponents at the table