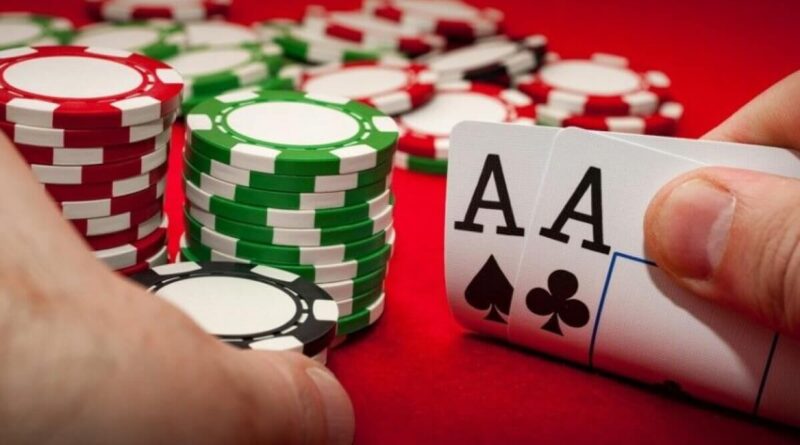 If you are an experienced poker player, then you already know that, unlike what happens in casinos, poker rooms do not make any profit from the losses of their users . In poker, players play against other players, so the gains made by one are the losses of others. It’s that simple. Poker rooms , whether they are physical establishments or websites, do not receive profits from players who lose playing , regardless of the amount they lose.

So, if this is the case, how do poker rooms make money? After all, we are talking about a very lucrative business, right? Obviously, these entities cannot offer these services for free, since it requires a significant financial investment. So if you can’t make profit like a casino would, through the “house edge”, how do you make it?

Well, the answer to this question in turn has several answers. In this sense, in our exclusive poker page we have carried out a deep investigation in this regard. Fortunately, we have been able to obtain several conclusions, which we have captured in this article, in which we will tell you all the ways that casinos have to make their profits . Let’s take a look!

Rake is just a term that is used to indicate the fee or commission that the online casino or physical room establishes as payment to facilitate the development of poker games and tournaments. That is, the way these businesses have to be viable. In any case, it is a small commission that is barely noticeable in the player’s bankroll , but that has a positive impact on the sustainability of the poker room or page.

The rake can appear in two forms, which are the following: pot rake or pot and time collection . While it is true that these definitions may not tell you anything, we are going to explain what each of them consists of.

The pot rake is a percentage of the total pot. This is the most popular method poker rooms use to earn their dividends. The rake size of the pot will depend on the amount of money wagered on each hand.

Naturally, the percentage of the pot that goes to this rake is usually quite low, since it ranges between 2.5% and 10% of the total. Casinos make their profits not from the size of that rake, but from the sheer number of times the pot is distributed.

Alternatively, poker rooms may also take a fixed amount before the hand begins. In any case, both methods usually equal approximately the same amount of money. Finally, it should be noted that while pot rake has been around for a long time in physical poker rooms, many online poker sites use this system today as well.

On the other hand, in the most popular poker variants , the room will usually use the time collection method, also known as rake contributed .

With this method, the poker room will take a certain amount of money every so often. This means that either they will do it from the same pot, or from each of the players at the table.

As expected, many players do not like to lose part of the pot in favor of the room, which is why many establishments or online poker rooms have chosen to charge their players monthly fees or deposit fees, in the latter case only to bettors who make large investments.

If you want to know the system that an online poker site uses, then you should read the terms and conditions of it . Another option is to ask customer service in this regard.

While this may sound counterintuitive, there are online poker sites that offer numerous tables and tournaments to play for free . In fact, there is no rake or commission of any kind. You can play poker for free or rather with whatever amount of money you want to deposit money .

These pages often use poker as a gateway to all of their content . It is also possible that they offer tournaments or tables, with a series of improvements or differences with respect to the free ones, which do have a rake, but which you can participate in as an option. 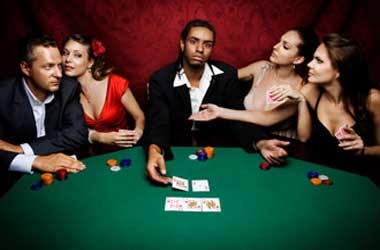 Some rooms that host poker tournaments will usually charge each player a small fee to participate . This is a great way to cover the rewards that players who win these tournaments will get. This has become a very common practice in many poker sites, being something common in physical establishments.

In the case of face-to-face tournaments, these fees are usually quite high, since they must cover a series of expenses intrinsic to the operations of any physical poker room. However, there are dozens of new poker pages where you just have to pay a small commission to participate in their tournaments.

In most cases, both the tournament entry price and the room’s rake are displayed . Thus, an example of this model would be: €50 + €5, the latter amount being the poker site fee.

Another less common method some poker rooms use to make a profit is known as side bets . This is an option that is offered to players so that they can make other types of complementary bets , apart from the usual ones in each round.

The main aspect of these side bets is that the user will not bet against the other players, but against the room itself. In this type of bet, the odds are usually in favor of the poker operator, so winning is usually not easy.

# Indirect income and other income

As an alternative to poker rooms, online operators of this card game offer a wide range of services with which they make money. An example of this is the rest of the sections of the page, such as the casino section.

In this sense, the house advantage appears on the scene. This aspect, which we mentioned earlier, if it works, offers a regular income stream with which to support the poker section.

In the case of physical poker rooms, in addition to having other games such as slots or roulette, they also offer services to improve the user experience. We speak, among other things, of restaurants or bars, for example.

As you have already seen, these are the main ways that poker rooms and online poker sites make their profits .

It is clear that operators have ways to make a profit, even if players bet against other players and not against the house. It is a mere form of survival , since otherwise they could not sustain their operations and would end up closing their establishment or website.

The key for any player is to avoid those poker rooms that abuse the methods of collecting profits. Our recommendation is not to play on such sites and look for alternatives that reward you with no deposit bonuses and have low fees or commissions. 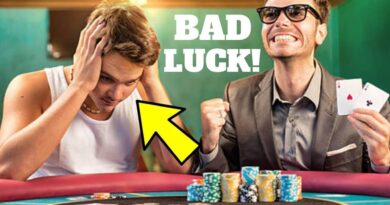 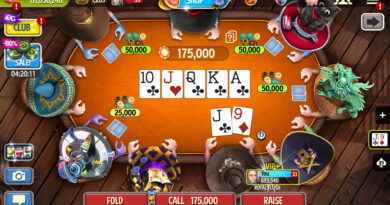 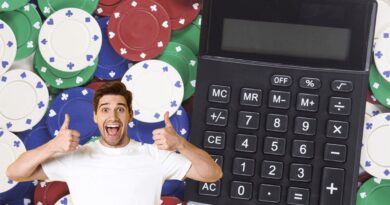